Metal structure dating back to the 19th century, it is located at Ernest André street. At least since the beginning of the 19th century, the lamentin market, by its central position, supplied most of the population of the surrounding communes and even Saint-Pierre on sunday. The building was built in the second half of the 19th century to improve salesman and customers comfort. it invites you to come and appreciate its smells, colours and savours ( including the butchers and their local meat) particularly on Saturday morning. 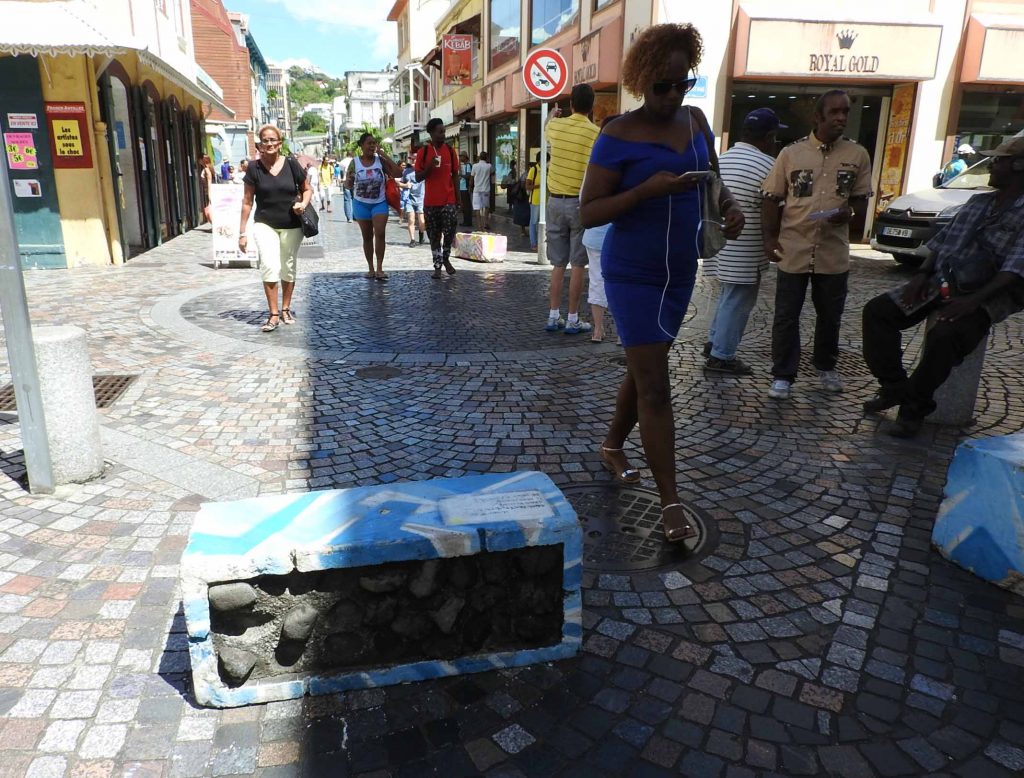